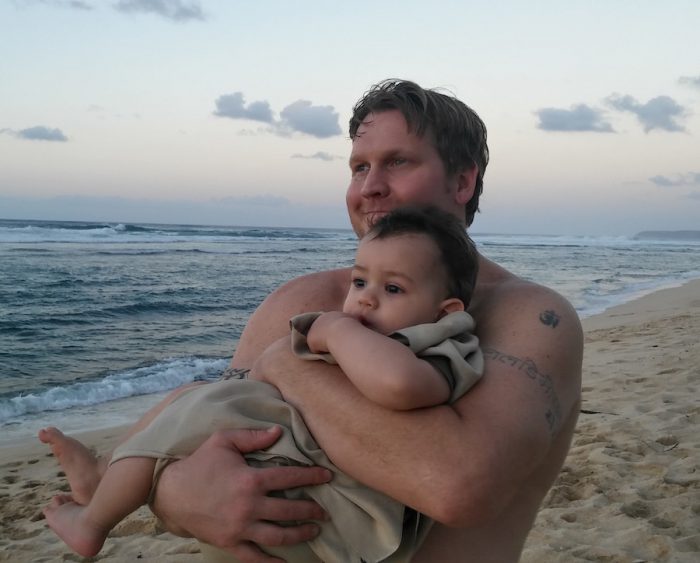 I am a Dad of a precocious 17-month-old (he walked at 9 ½ months and already knows half of the alphabet!), who loves reading and dinnertime, but isn’t so great at sleeping through the night (or naps).

I am also a criminal defense attorney who specializes in DUI defense.

Much of my work involves convincing prosecutors and judges that rehabilitation, rather than retribution, should be everyone’s goal. Many of our clients have serious chemical dependency issues, and when they walk through the door (or call us and ask us to visit them in custody), they have hit pretty close to rock-bottom. They are ready for treatment. They are ready to change.

Some clients say the words, but they are lying to everyone, including, most importantly, themselves.

As a father, I am fiercely protective of my boy. I want him to grow up in a safe world, where there is no possibility that he will ever be killed by a drunk driver. So I must admit that I occasionally feel some compunction about getting a client off with a slap on the wrist (for example an amendment to Neg 1 with no jail time, no license suspension, no ignition interlock, no probation, just one Saturday at “Alcohol/Drug Information School”).

It is my duty and privilege to present the client in the best possible light to the court, to paint the unfortunate incident as a momentary lapse in judgment that will never happen again, even if I strongly suspect that the client will take nothing away from the experience other than: “Boy, Barbara Bowden and her team sure know their stuff!”

My son will no doubt have at least one beer before his twenty-first birthday. He might even inhale cannabis a time or two. I just sure as heck hope he never chooses to get behind the wheel if he is even slightly “buzzed”. I hope he always looks both ways before crossing the street; I plan to teach him to drive always aware of what everyone else on the road is doing, and anticipating what they are about to do. But I cannot hold him in my arms forever.

Nothing is more satisfying (professionally) than watching a client truly turn his or her life around. To have been the one to advocate for, believe in, and urge them along the challenging path to sobriety; to pick them up when they slip; to see them a year or two down the road at a final review hearing so healthy and happy when they used to be so miserable and depressed.

But I cannot imagine the remorse I would feel if a client killed my kid – or anyone’s kid – when the proper place for them, it turns out, would have been jail.